Postponed in March due to Covid the Canterbury Secondary Schools Athletics Championships were held at Nga Puna Wai over three days from 3rd – 5th November.

CBHS has dominated the Canterbury schools athletics scene for the last three years and in 2022 it was no different with 27 Canterbury titles won. Two of these were Canterbury records – Cooper Wightman in the 800m, a record that had stood for 48 years and the 4x100m U15 relay team. 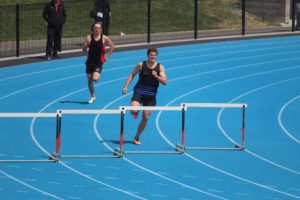 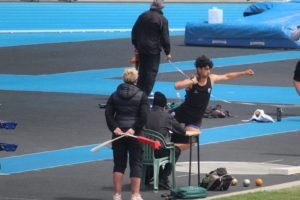 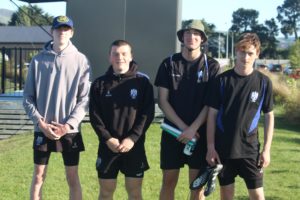 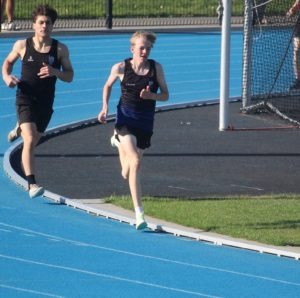 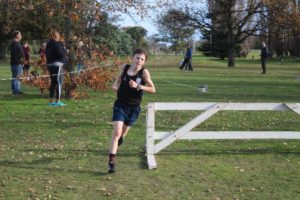