CBHS Rugby had a number of grade and section winners in 2021.

Teams of the Year 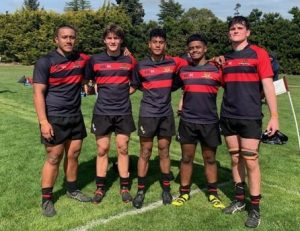 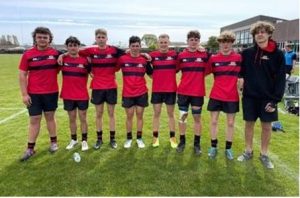 A number of boys were selected for Canterbury honours at U16 and for the Crusader Juniors. Congratulations to Moa, Beau, Bongi, TC and Ben for selection in the U16 Black team, and to Harper, Luca, Jacob, Ollie, Jack, Charlie, Liam and Marshall for their Red team U16 selection.

Congratulations to James White and Regan Jones who were selected in the Crusader Juniors to play their Highlander counterparts in Timaru a fortnight ago.